15 Mar The art of taxidermy

Posted at 15:55h in UNE Research, Zoology by verso 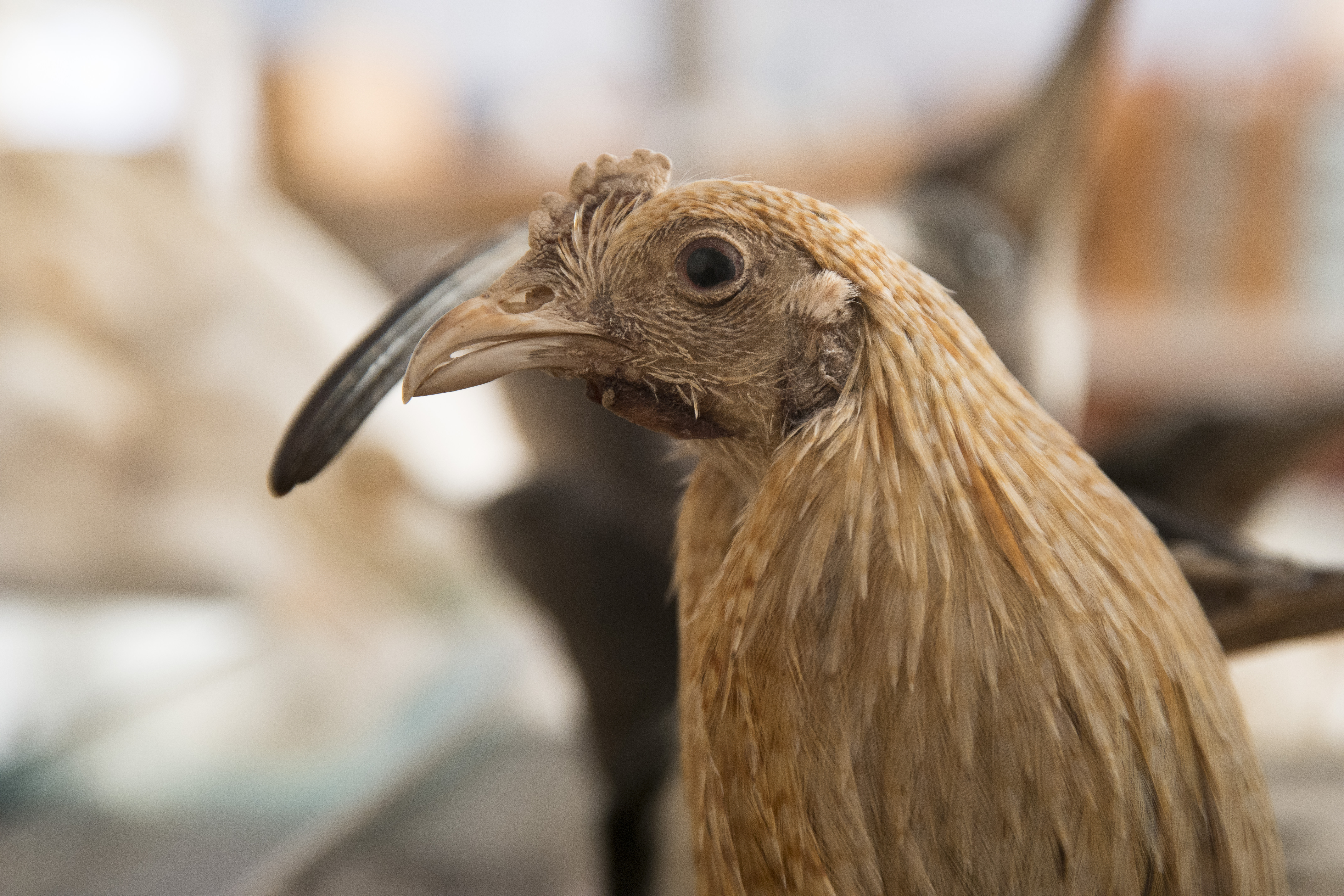 Taxidermy has had a revival of sorts in recent years. In the fine art world it has been popularized by artists such as Cai Guo-Qiang and his work from 2006 Head On, an installation of 99 stuffed wolves that appear to crash into a glass wall, and Damien Hirst’s iconic 1991 work The Physical Impossibility of Death in the Mind of Someone Living, a thirteen foot tiger shark preserved in formaldehyde contained within three steel and glass vitrines.

These and many other modern artworks have taken the traditional craft of preserving dead animals out of the biological sciences and natural history space and embed it into popular culture.

For natural history enthusiasts and trophy hunters, the interest in preserved specimens has never waned, but techniques improved through the 19th century due to a fascination in exotic species collected from all corners of the globe, and continued to do so in the 20th century when major museums attracted large audiences to diorama style exhibits. While the exhibits of the Natural History Museum in New York and London show world class examples of this trade, our own University has not been without its skilled preparators. Their work is celebrated and acknowledged here in our new space.