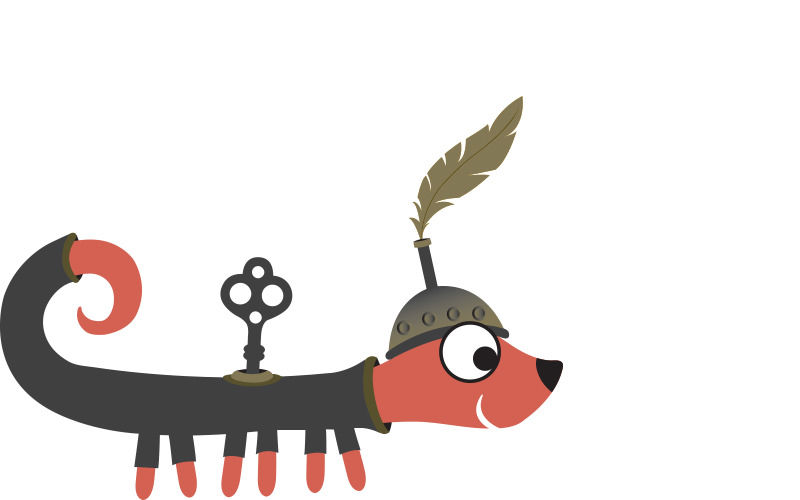 There are millions of plants and animals on our planet, and scientists organise living things into different groups based on physical similarities to make sense of their function and evolution. These groups are given standardised names, making it easy for scientists all over the world to identify and properly classify plants and animals no matter what language they speak or where in the world they live.  In this activity we look at what physical and behavioural features may be used to categorise animals, and learn some Latin words often used by scientists in naming them. Students make their own imaginary animal, name it according to Linnaeus’ Latin binomial system, and give it character, habitat and a story.

This activity aligns with and extends concepts and content within the K-6 Science and Technology, Languages (Latin) and Creative Arts (Visual Arts) syllabuses, as well as the 7-10 Science syllabus.

The science focus aligns with the Living World strand in Years K-10.

Students will use a range of craft and recycled materials to plan and create their own imaginary animal. Taking into account ways animals adapt to their environment, they will then use the Latin Binomial nomenclature system combined with methods of classification to give their creature a scientific name and a natural history story to accompany it.